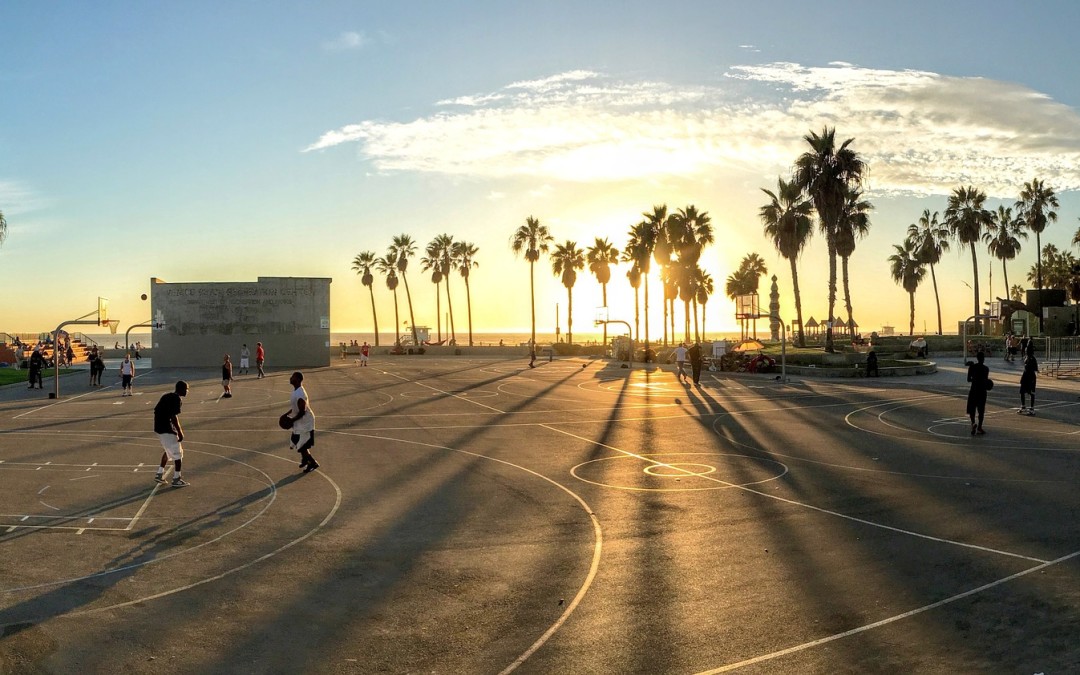 I’ve been a strange “creative” my entire life.

I grew up in a really musical family, but I was also really into sports all through high school. For me, this was a great indication that I had some balance in my life. Not everyone saw it this way, though.

I was the first chair in orchestra for years, but when my extracurricular string quartet (of which I was a founding member) realized basketball season had started, they demanded I choose my basketball team or them. The decision was easy – I picked the area of my life that accepted my strange balance of worlds. Basketball won. Orchestra lost. And since that moment, my creative life has been out of balance.

I’m constantly trying to find a creative balance in my life. I never seem to have enough time to write, dream, explore, play, doodle, cook…

If I were to truly give myself credit, though, I’d discover I’m approaching creativity all wrong.

I’m of the belief that to find out what something is, it’s important to define what isn’t. There’s a great thread on Quora about the opposite of creativity.

Daniel Demidov generated my favorite answer: He said the opposite of creativity is automation. “Creativity can’t exist without automation because being creative means to take a different approach from the norm.”

This rang true to me. Even people like myself in creative professions find automation to be a way of life. It’s necessary. If we had to think about every step of every routine, we’d lose it. I’m certainly not suggesting we stop automating processes. On the contrary – I think automation is critical to finding new ways to expand creativity. However, it’s finding a break in the monotony of automation that generates those glistening, remarkable moments of creativity.

One of my favorite quotes, sometimes attributed to Einstein, says

“Everyone is a genius. But if you judge a fish by its ability to climb a tree, it will live its whole life believing that it is stupid.”

I think about this quote when I’m struggling with creativity. Creativity isn’t repeating someone else’s genius. It’s finding your own path. I’m creative in design and my sister is a brilliant songwriter. We’re different kinds of genius, but we’ve both discovered there’s a genius in ourselves, just like there’s a genius in all of us.

That’s not to say you shouldn’t look to others. In fact, looking to others helps you avoid the mistakes and paths already made, building on their experience to generate your experience. Creativity is using the assistance and inspiration of others to further grow and develop whatever it is you do – design, music, art, business, fitness, cooking, etc. Sometimes it’s looking where you wouldn’t expect to find a new light in the automated darkness. 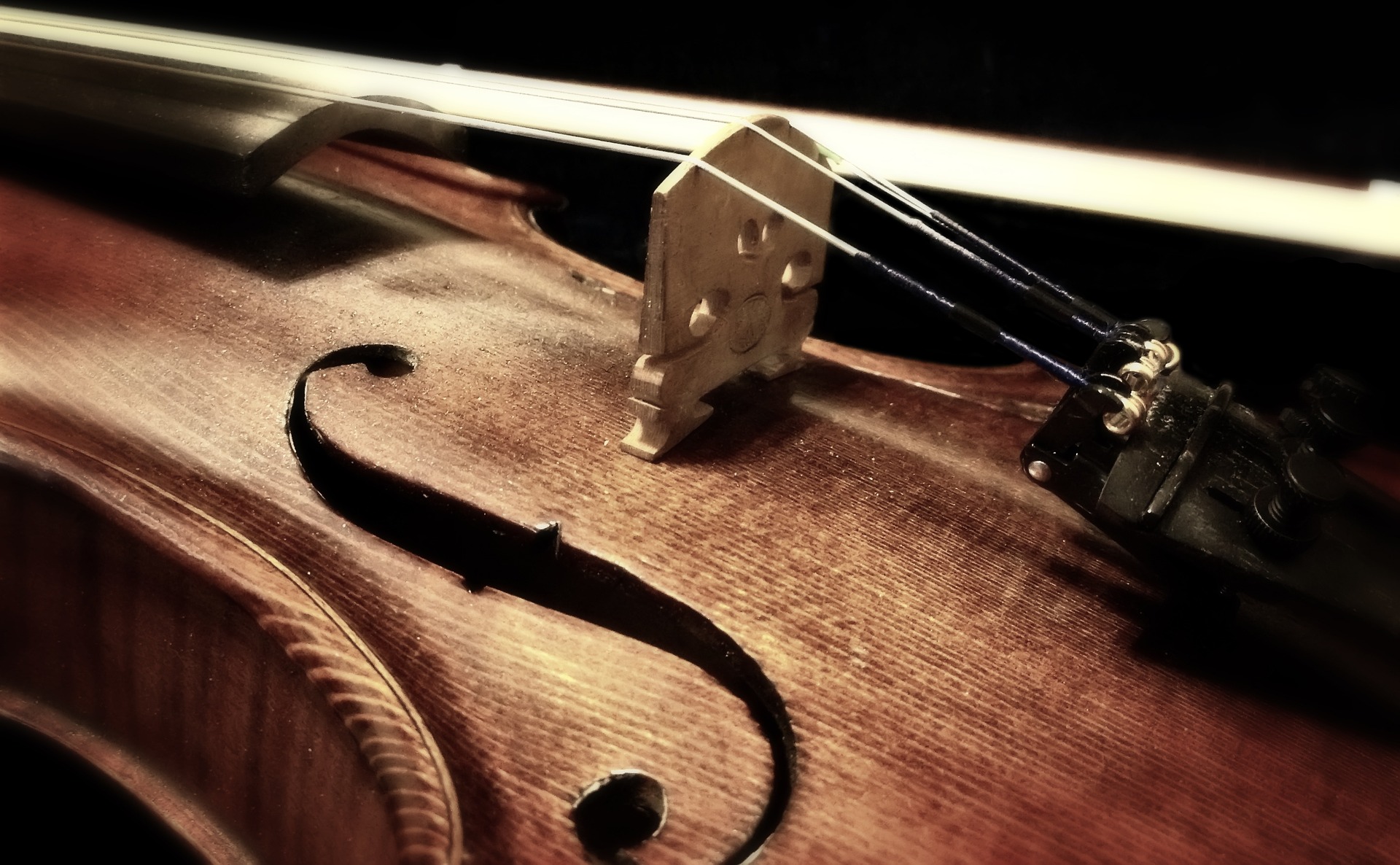 Creativity is defined as “the use of the imagination or original ideas, especially in the production of an artistic work.”

My favorite part of that definition is the word “imagination” – how often do we forget that part of creativity! IMAGINE!

Sometimes I feel like I can only be creative when I’m doodling with a pencil on the back of a grocery receipt. Other times the creative juices only flow when I write. These moments are so few and far between that I get discouraged and wonder if I’m losing all my innate creativity.

Then I remember where my creativity is really shown –

These “bursts” of creativity aren’t really all that special, but they build momentum. And that momentum is huge when it comes to pushing past the failure that is constantly upon creatives.

The thing is, we’re all creatives. We’re all geniuses.

Finding creativity means trying a new workout, figuring out a more efficient way to generate a report, or writing one extra paragraph a day.

Push past the apparent failure in creativity by looking for those small bursts of creativity. We all have them – we all create in so many ways throughout the day.

How did you create today?