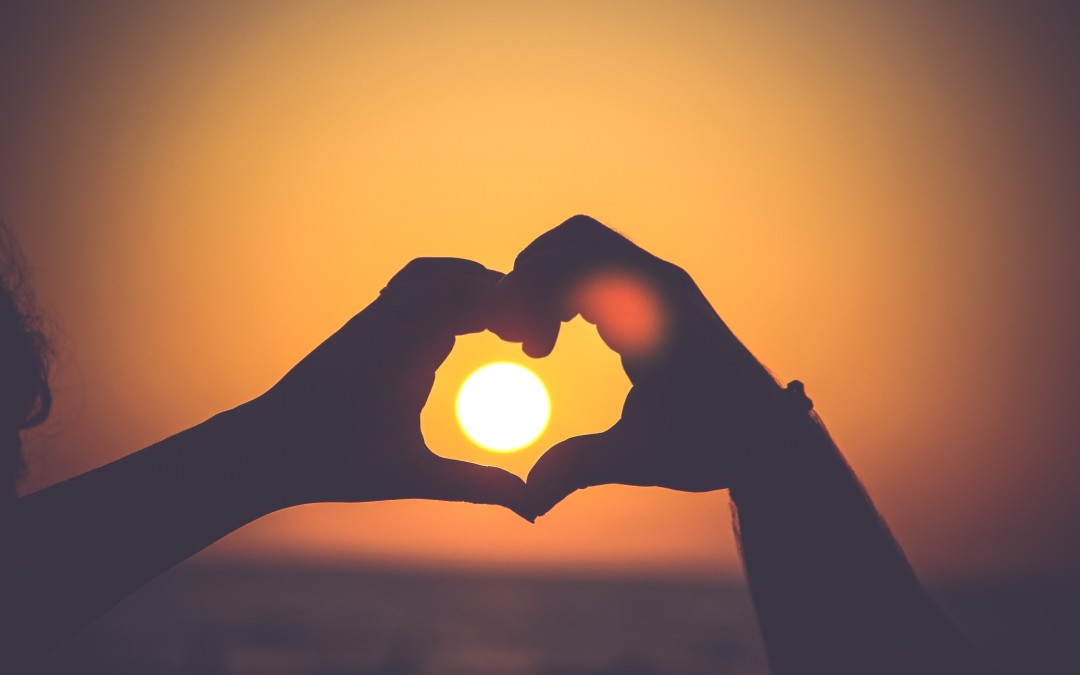 Today I have something extraordinary to share with you all. It’s something incredibly close to my heart and completely life changing. Talk about a dramatic hook, huh? Well, I won’t keep you guessing any longer.

I want to talk about the radical notion of self love. What’s that, you ask? Well, Radical Self Love is an empowering revolution constructed by my glittering go-to blogging goddess, Gala Darling. It’s the idea of radiating self love from every ounce of your soul and using that love to power you through the passionate and exhilarating life you’ve always dreamed of. At least that’s how I’ve interpreted it.

Remember how I said self love was life changing? Yea, I meant every bit of that. I’m a relatively happy person, in fact, I’ve always seen myself as a bit of a positivity projector. I try to see the good in every day and carry that with me to share with others.

However, that positivity combined with my slight tinge of self-confidence never stopped me from being my own worst critic. I’m insanely hard on myself and a perfectionist in all the wrong areas. I also battle some pretty serious anxiety issues at times and my poor body image has plagued me for most of my life. I never really thought those things were major problems, just something I had to deal with in life. Can you see that positivity peaking through? I’ve down played these issues my whole life and compartmentalized so tightly that there was hardly room to sort through emotions as I grew.

Then I found Gala. I’m not exactly sure when or how I found her but I’ve been following Gala’s blog and social media for a several years now and I’ve never looked back. Finding her blog was like finding a long lost kindred spirit sister. Her love of pink, sparkles, and a touch of magic just set it off for me but the more I learned about her and her passion for self-love the more I learned about myself.

I’ve always been a firm believer in the idea that you can’t fully love someone else until you first love yourself. However, I’ve not always been a follower of that message. Back before I fully dived into the wonderful world of self-love I was going through some serious relationship issues. Long story short, the guy I was with lived by his own rules and rarely clued me in on them or anything else in his life but still expected me to be by his side whenever the mood struck him. Not cool.

I realized then that I didn’t really think very highly of myself if I was willing to just let this dude call all of the shots. The more I think about it now the more blurry the details seem to be but the point I’m trying to make is that I took my new found love of, well, loving myself and ran with it. We broke up and I became a better person. I felt so much love for myself that I no longer needed his artificial affection. I’ve also found that loving myself has helped me love stronger in my relationships since.

That growing love I felt for myself elevated every aspect of my life even going back to that whole my-own-worst-critic thing. I’ve learned to give myself grace and that fuels my passion for sharing my experiences.

Life is in technicolor now and you should really see it for yourself. 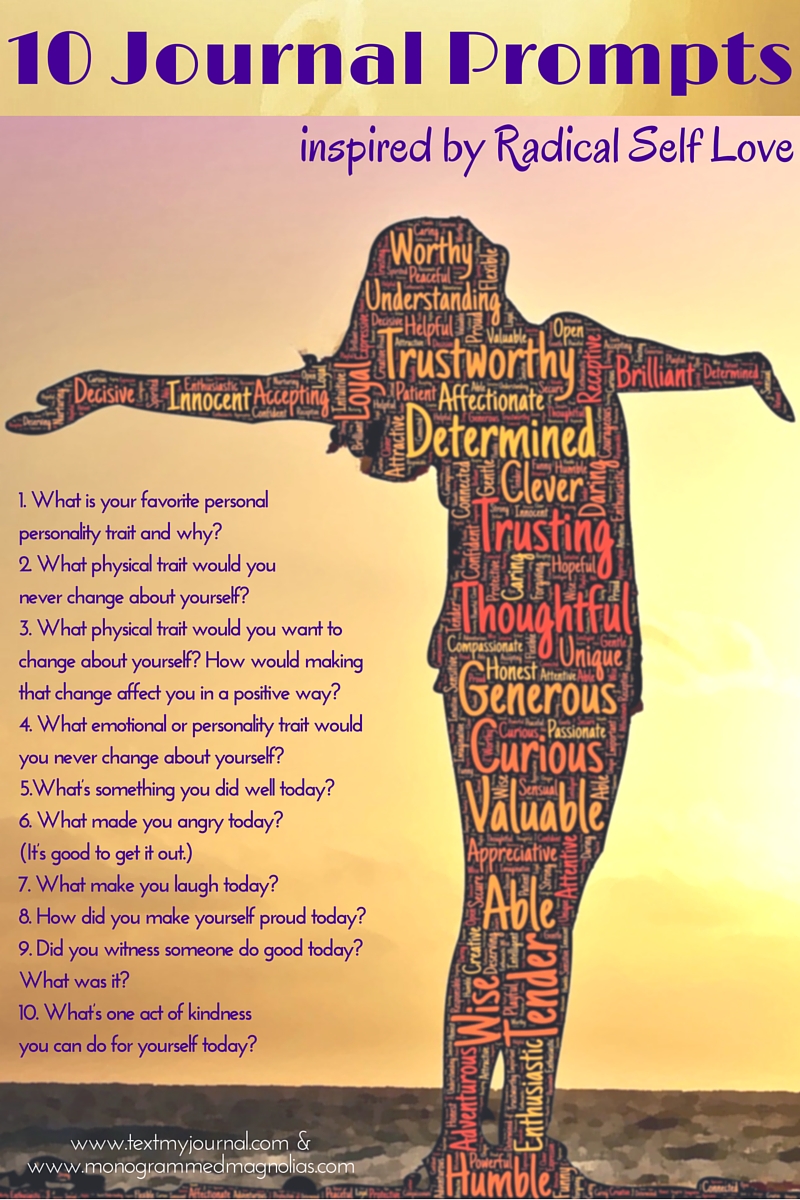 We recently collaborated with Merisa to create journal prompts based on Radical Self Love.
You can have these and other prompts texted to you daily here! 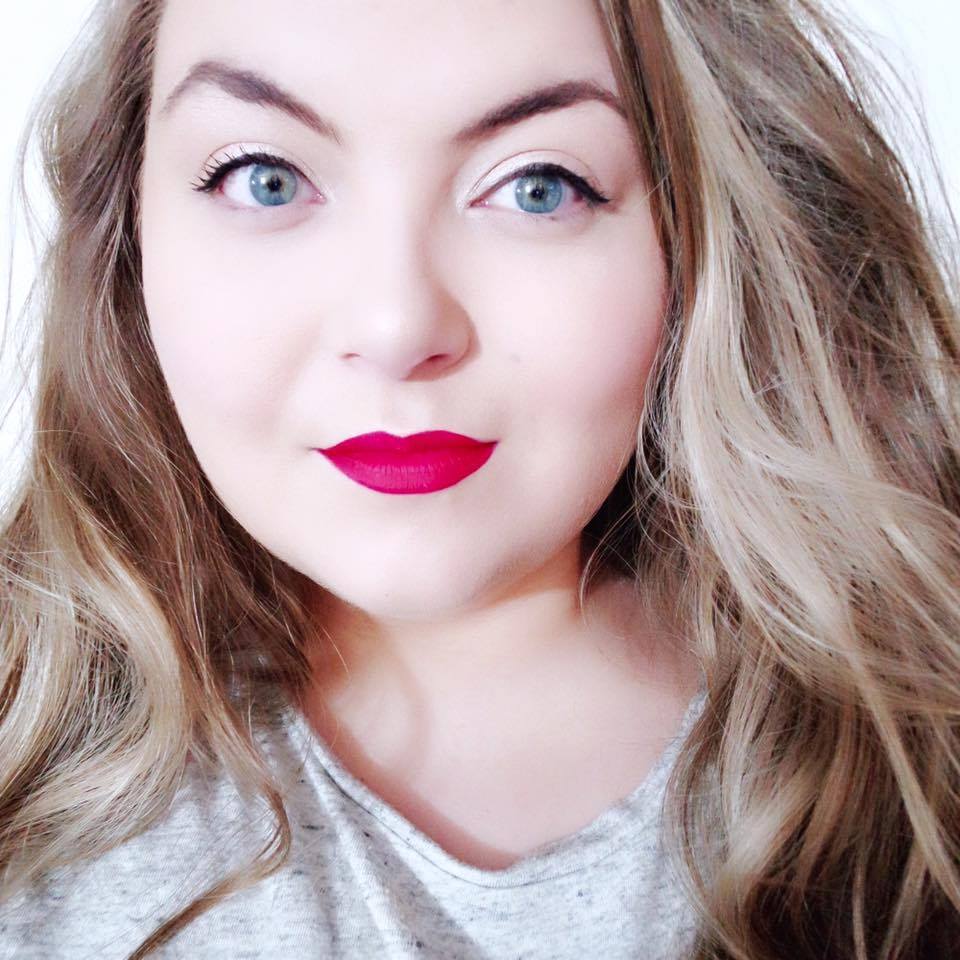 Hey, y’all! I’m Merisa, a Kentucky livin’, makeup lovin’, southern belle. I prefer sweet tea over anything and love a good pink lipstick. I firmly believe a little sparkle can enhance any situation and there’s no better cure for the blues than a puppy cuddle. I run a beauty and lifestyle blog that goes by the name Monogrammed Magnolias. Blogging and growing an engaged community of my own has gotten me through some rough patches in life and I love sharing my experiences so stop by and say hi. I’d love to hear from you!