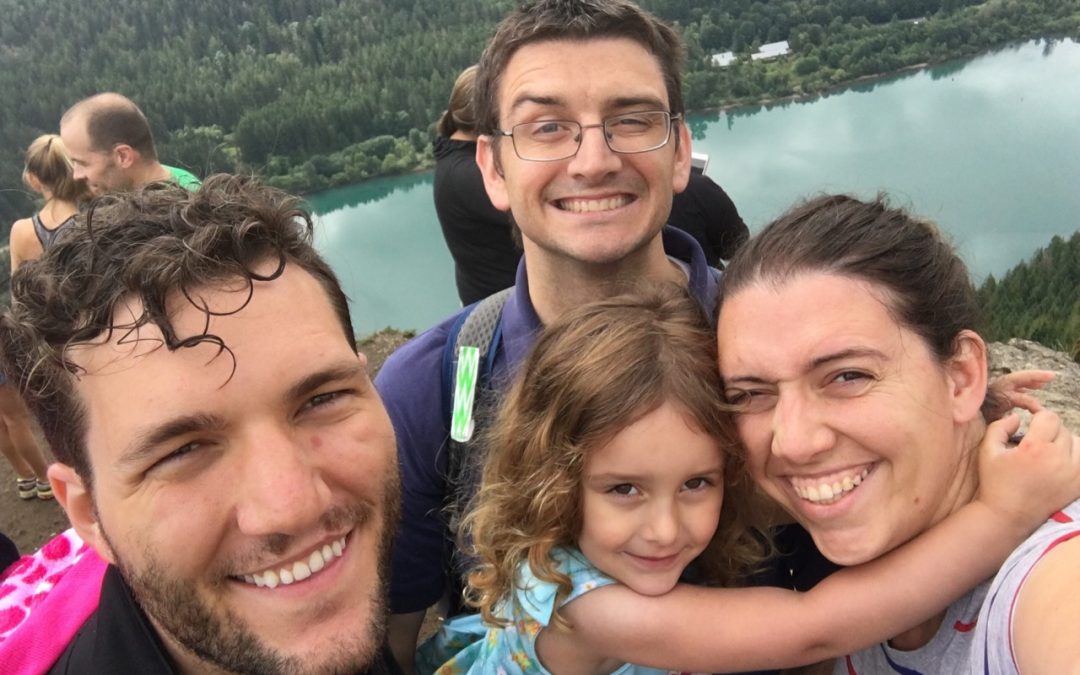 A few months ago, my brother in law told us about this crazy thing called Questival. It was too late to participate in their city, but Questival was coming to Seattle and he thought we might be interested.

We’re crazy enough people that this sounded like exactly our kind of adventure. We tried to recruit various family members (“You know you want to come visit us!”), debated what to do with our already-adventurous 3-year-old, and wondered just what we had gotten ourselves into.

With Questival fast approaching, we knew decisions had to be made. My equally adventurous brother made plans to fly out from Chicago. We registered our 3-year-old as our 4th team member, and started researching like crazy.

We had no idea what to expect, really. Everything we’d heard and read and researched led us to believe we were about to go on a 24-hour amazing race type scavenger hunt around (and in and through) Seattle. What that actually meant, though? We had no idea.

The 24 hour Questival began at 7 pm on a Friday night. We received the “task” list 24 hours prior. As soon as the list was available to download, we started planning and gathering supplies.

Some of the tasks were hilarious (have a staring contest with a stranger while holding hands and casually eating a piece of fruit), some were adventurous (cool off in a waterfall), and some were just plain fun (bike around Lake Union). We got points for camping, serving, being goofy, and doing things that have been on our Seattle bucket list since we’ve been here (Franklin Falls, anyone?). 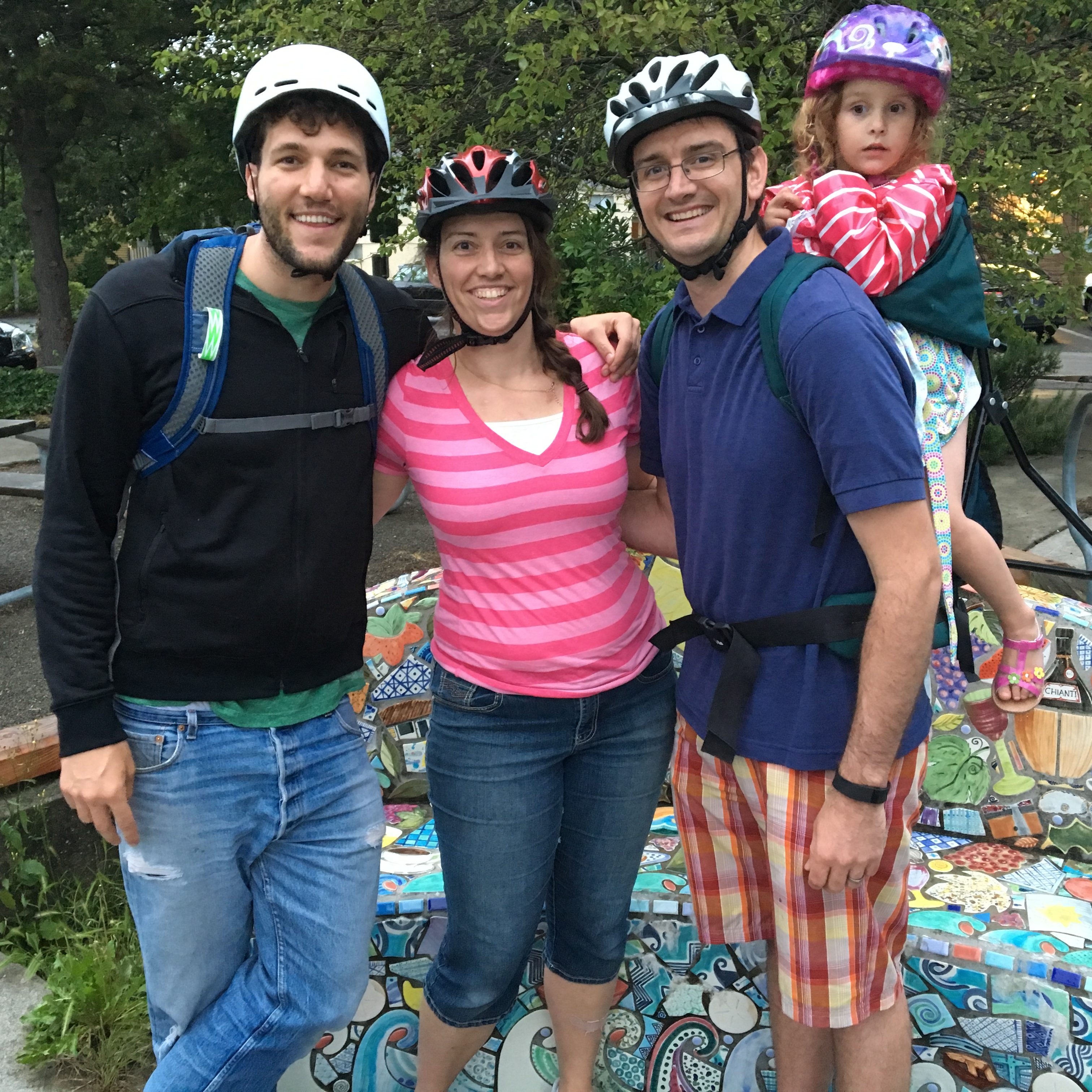 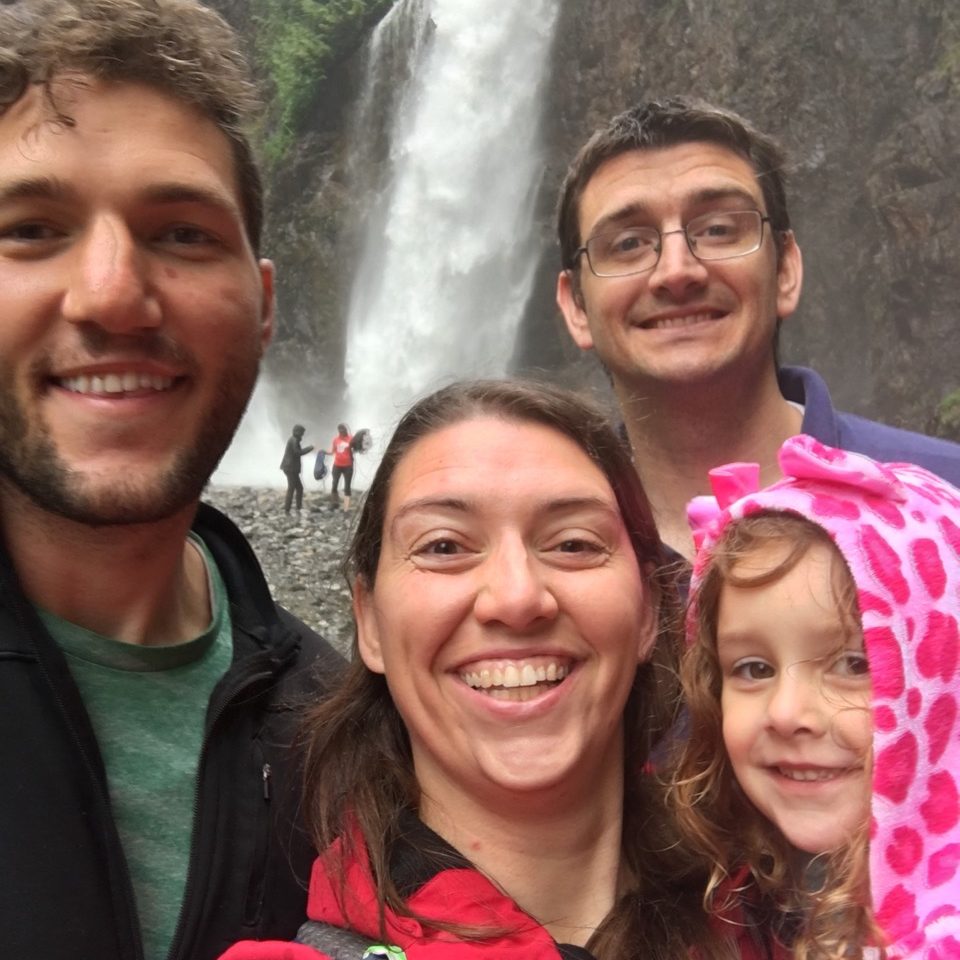 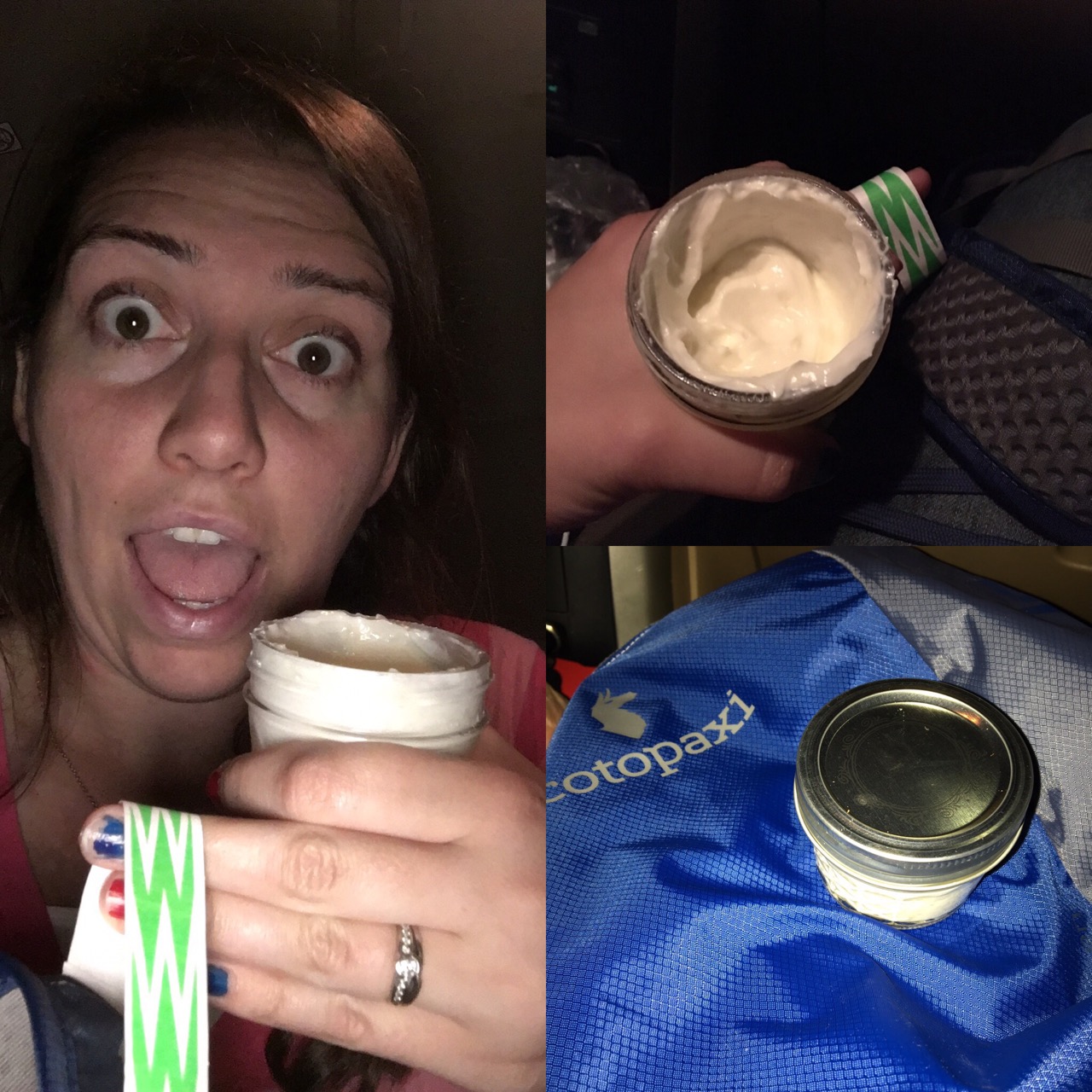 We got our car stuck on a giant root in the mud at 11:45 pm. It was pitch black, since it was raining and we were in the middle of the forest looking for a campground. One of the challenges was to howl at the moon at midnight. As we sat there evaluating our situation, debating how to get unstuck, the clock struck 12 and we heard howling a few campsites over. We knew immediately fellow Questi-folk were nearby. My brother quickly ran over and asked for help. 6 campers came willingly – and miraculously lifted and pushed our SUV to freedom. 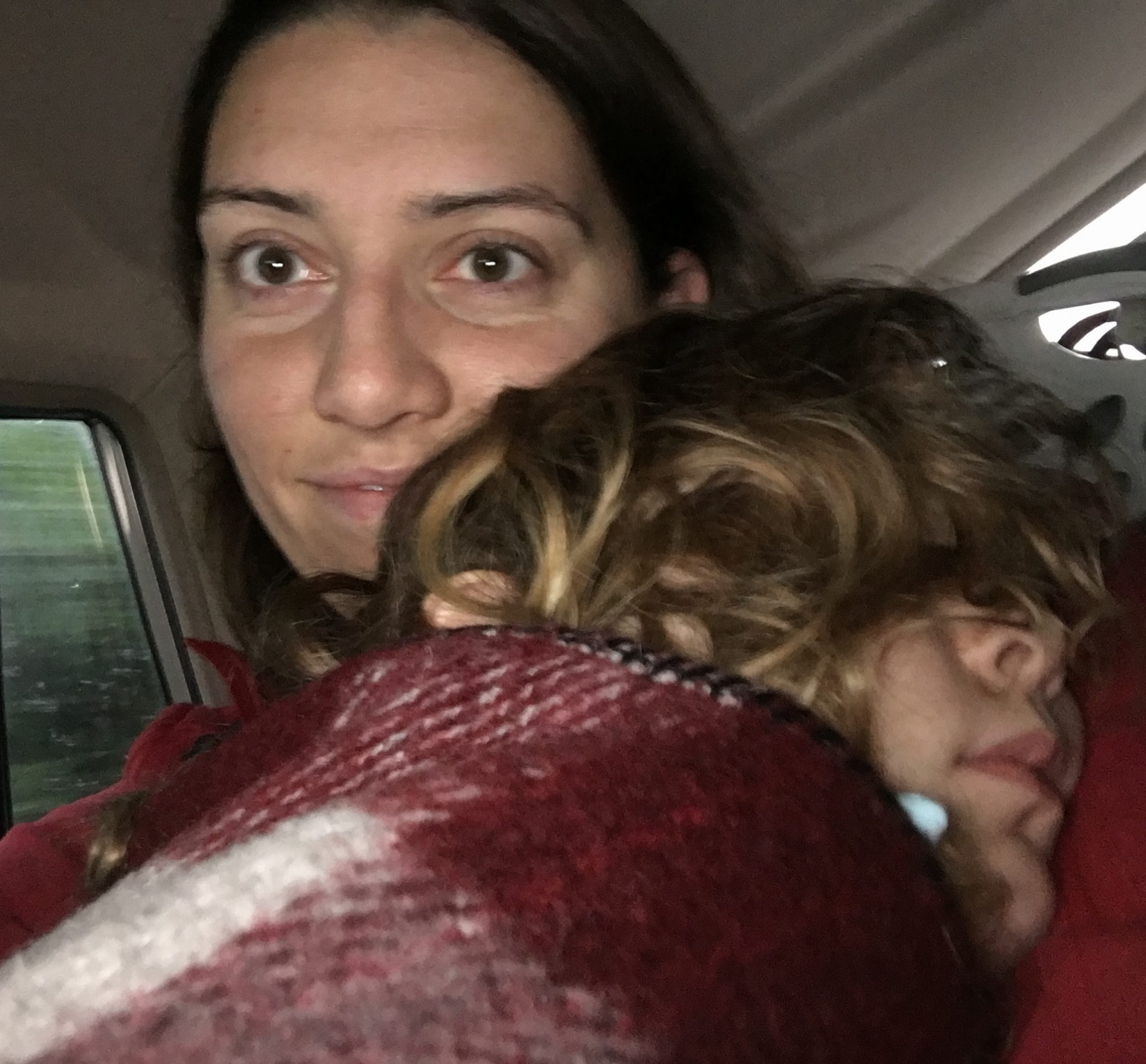 Our adventure was full of amazing moments like this. Everywhere we went there was a camaraderie with anyone we recognized as Questi-folk (easily identified by a similar totem required in each picture). The competition level was steep, but the instant friendship surpassed everything else.

It was 24 hours of crazy. We walked over 35000 steps – nearly 17 miles. (Our 3-year-old had a great view from her carrying pack.) We saw huge waterfalls, climbed to the top of mountains, and experienced our city as never before.

Was it nuts? Absolutely. Would I do it again? In a heartbeat. I’d probably be more prepared next time, too…

One thing is certain: It’s an adventure I never want to forget. 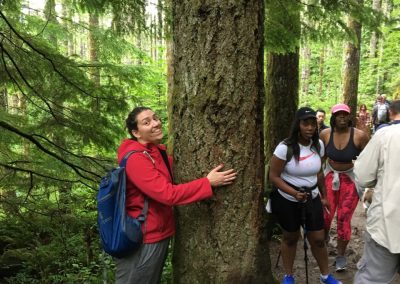 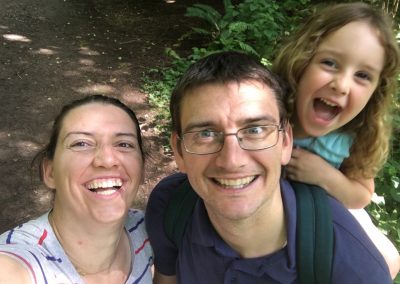 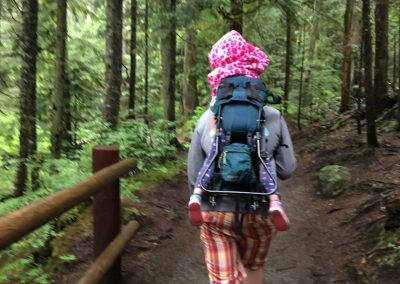 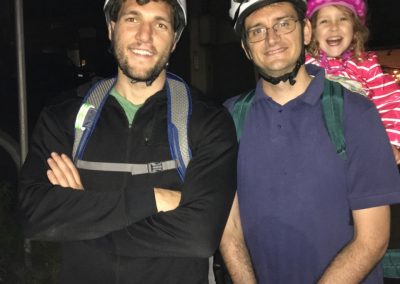 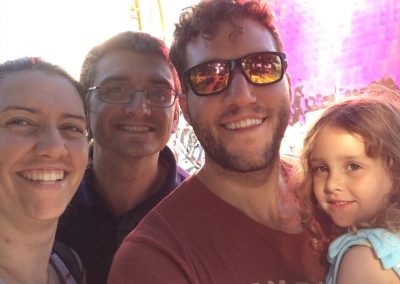 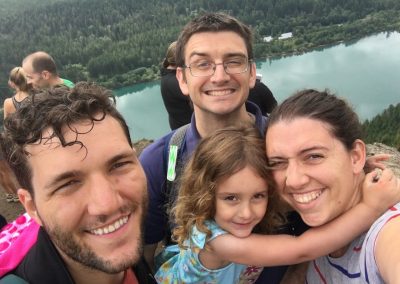 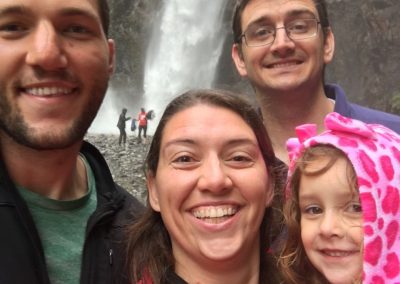 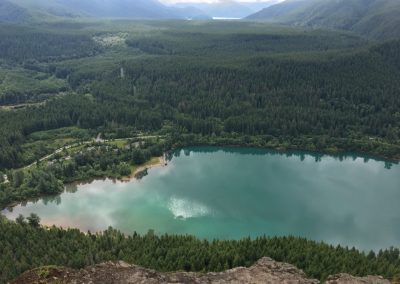 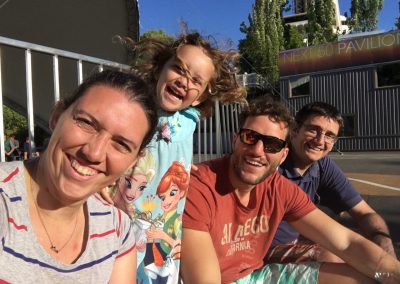 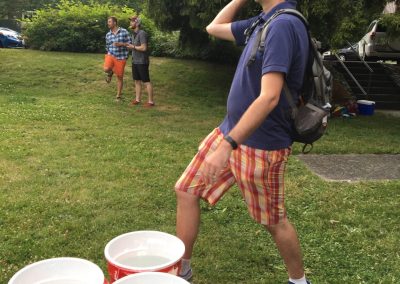 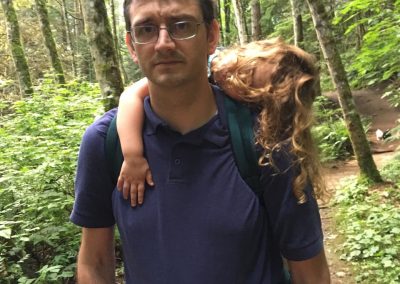